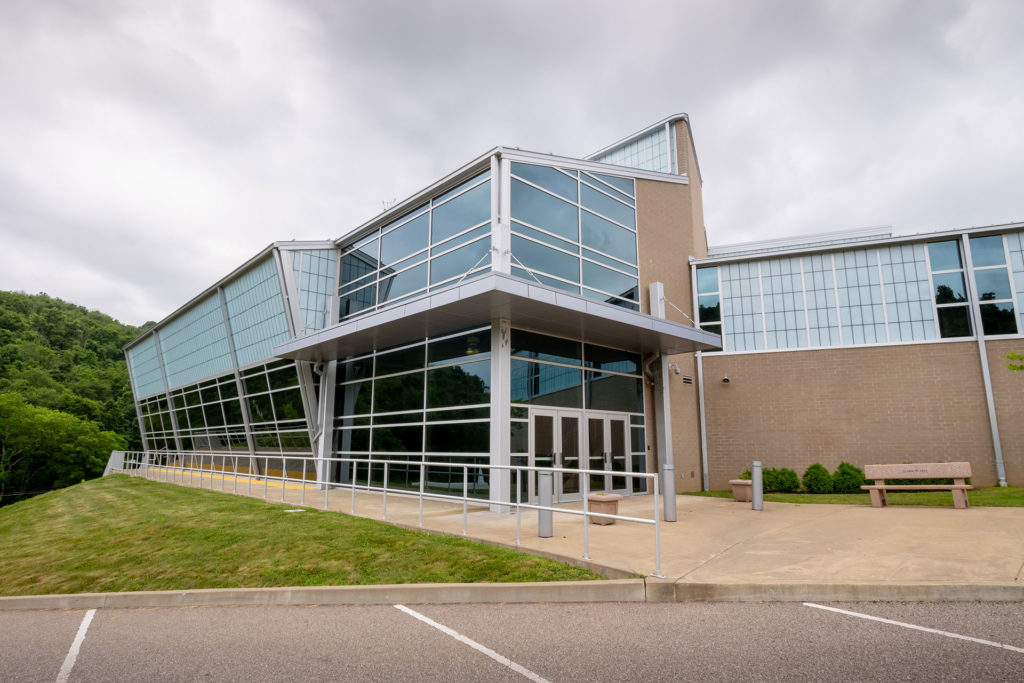 Duncan and Boots made the announcement via webcast at the U.S. Department of Education, in Washington, D.C. Secretary Duncan also announced that a new post-secondary nomination category will be added to the school and district awards for the coming year.

“Today’s honorees are modeling a comprehensive approach to being green by encompassing facility, wellness and learning into their daily operations,” said Secretary Duncan. “They are demonstrating ways schools can simultaneously cut costs, improve health, and engage students with hands-on learning that prepares them with the thinking skills necessary to be successful in college and careers.”

“Schools all over the country can look to today’s honorees as models for creating a healthier learning environment while lowering energy bills and preparing students for success in the 21st century economy,” said Acting Chair Mike Boots. “The schools and districts being honored today are taking smart, innovative steps to reduce environmental impacts and teach students the kinds of sustainable practices that they can carry with them into their homes and future careers.”

The schools were confirmed from a pool of candidates voluntarily nominated by 30 state education agencies. The list of selectees includes 39 public schools and nine private schools from 27 states. The public schools include ten early learning programs, three charter, one magnet and three career and technical schools. The schools serve various grade levels, including 29 elementary, 16 middle and 18 high schools, with several schools having various K-12 configurations. Twenty-one of the 2014 honorees serve a disadvantaged student body and 18 are rural. …

For additional information on Cameron Middle / High School being named a U.S. Green Ribbon School, please take a look at these articles: